THE STORY OF BETH ISRAEL 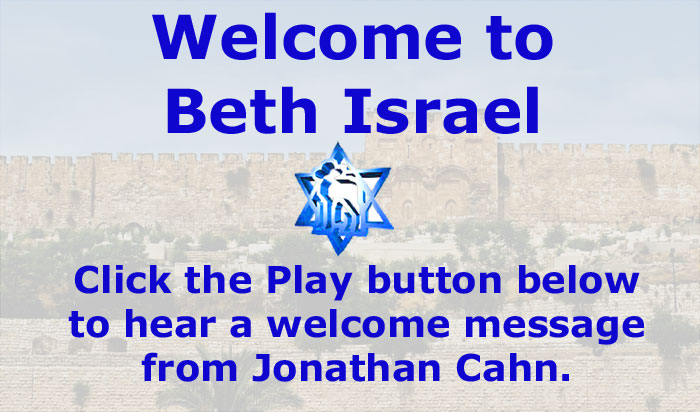 Welcome to Beth Israel - A Welcome message just for you. 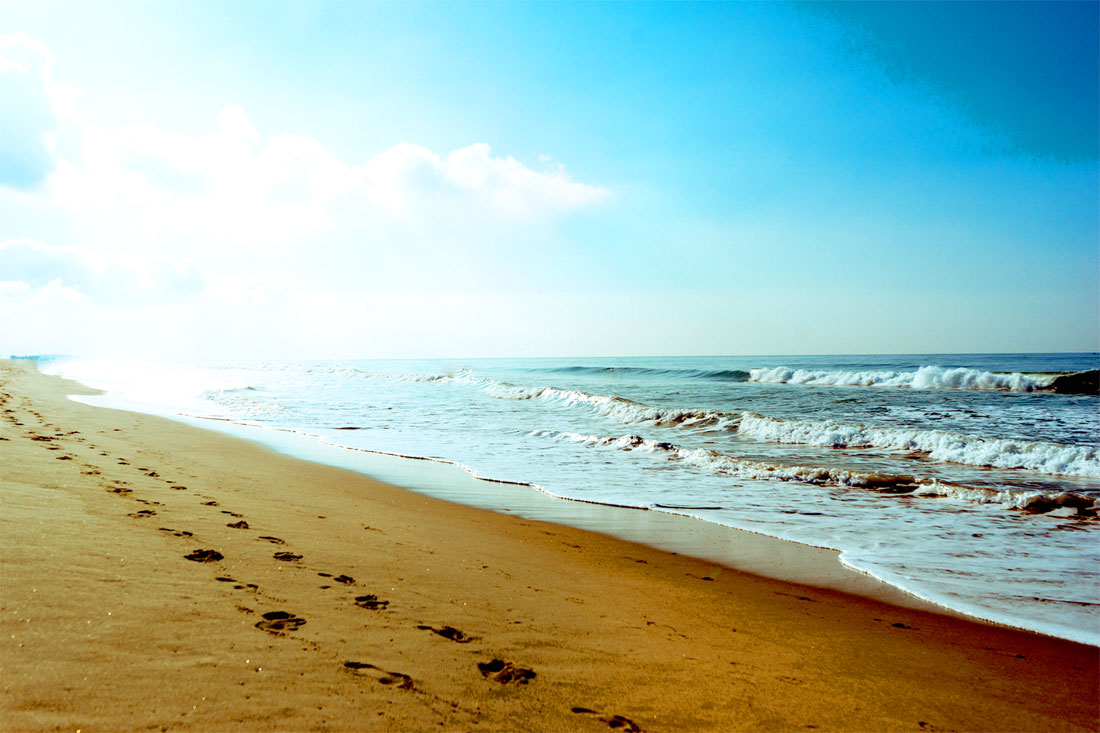 First Steps - Listen on where to go next 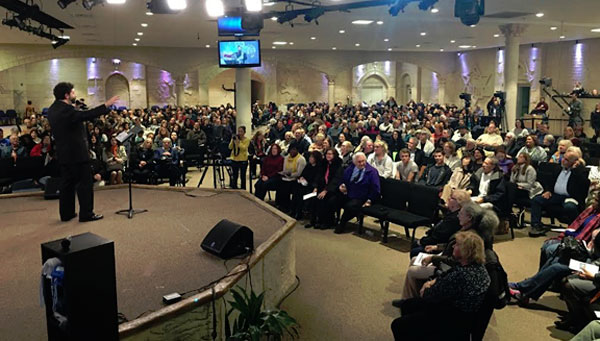 The vision for Beth Israel began with Gary Selman, a Messianic Jewish businessman with a heart for sharing the Gospel to Jew and Gentile alike and Pastor Charlie Rizzo of the Church of the Nazarene who gave early support to the new work. Meanwhile, a young Jewish believer named Jonathan Cahn had been leading a Bible Study in Rockland County New York and leading a ministry bringing food and the God’s love to the homeless of New York City.  Gary Selman asked Jonathan to help him start the new ministry.  Jonathan agreed to give whatever help was needed.  In 1988, Gary asked Jonathan to become the spiritual leader.  And after much prayer, Jonathan said ‘yes.’

In the first year of Jonathan’s leadership, the ministry grew from a congregation of about 35 people to three times that size. It soon outgrew its first home in the Paramus Church of the Nazarene, but there was no money for a building.   It was then that a native American showed up at the service and told Jonathan that God had told him that he was to give the ministry a check for $150,000, which he did, and which provided the funds needed for Beth Israel to purchase its first building.

After meeting a few months in the Holiday Inn in Paramus, Beth Israel moved into its first building, a former moose lodge on Garibaldi, Ave, in Lodi, New Jersey.  With even more people coming, the congregation quickly outgrew its first building and moved to another building, ten times that size, a former department store.  There Beth Israel grew to become what many have called the largest Messianic congregation in America, Jew and Gentile, people from all nations, one in Messiah. 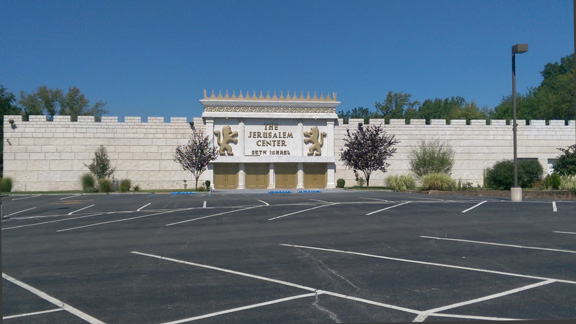 In 2008 Beth Israel moved into its new Worship Center in Wayne, New Jersey, thirty times the size of its first building. The Jerusalem Center. The Jerusalem Center is modeled after the city of Jerusalem. The walls have all the ancient gates of the city, the stage is lined with the stones matching the Western Wall of the Temple Mount, and the entrance to the Temple of Jerusalem. It's a reminder of the Jewish roots and destiny of faith in Messiah.

In the course of the ministry, Jonathan’s teachings became known around the world for opening up the deep mysteries of the Word and restoring the biblical Jewishness to the Gospel.  People from all backgrounds began attending the services, some from other congregations on Friday Night, and others on Sunday Morning.  And then came Jonathan’s first book, The Harbinger, and people began coming to the services from all over the nation and world.

It was from Beth Israel that the world outreach of Hope of the World was launched, which spreads the Gospel around the world and ministers to the most needy throughout the world.

Every weekend, Jew and Gentile, people from all nations gather together at the Jerusalem Center to worship the Lord and grow deeper in the riches and mysteries of God's Word, as well as to discover the deep biblical riches in the Jewish roots of Messiah..

Beth Israel is made up of people of every background, country, tribe, and tongue and is known as a center of God’s love, the deepness of the Word, joy, excitement, and the powerful and prophetic presence of God.